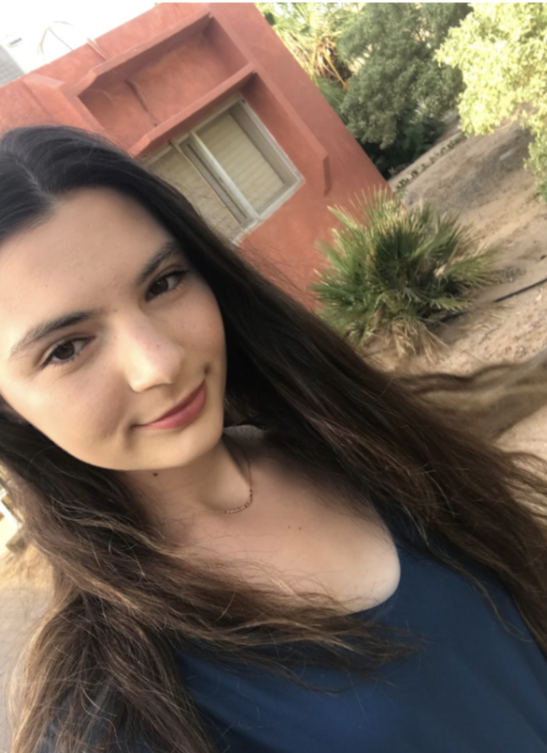 We left Hod Hasharon early in the morning only one day after returning from spring break to go to Gadna. The bus was filled of nerves as we pulled up to the IDF base in Sde Boker as no one fully knew what to expect. Once we arrived and got off the bus, we were quickly separated into our tzvatim (troops). It was our first taste of what Gadna would be like. We quickly learned how to stand in achshev (attention) and that if our water bottles were not filled to the very top we would be doing push-ups. The day was very exhausting and everyone was glad when it was finally time to go to bed.

The next morning we had, once again, an early start to our day. We had our first lesson about the M-16 that we would be shooting the next day. We learned the positions, the parts of the weapon, and the commands we would be following.

After lunch we walked to a nearby field to do field exercises. We were taught about camouflage and reluctantly had to put mud all over our faces. We learned how to do a variety of things ranging from walking quietly to how to run away from a grenade. The field exercises

concluded with a relay race which taught us how to work as a team. Though my tzevet did not finish first, we were recognized for working together as a team and leaving no one behind.

Our last full day of Gadna started off with yet another early morning as we had a long day ahead of us. We had ourfinal lesson about the M-16 before we were going to the shooting range. My tzevet walked to Ben Gurion's Grave and had a conversation about the relationship between us, Jewish teens in America and Israel. Then after a short break we left on a bus to go to the shooting range. There was a mix of emotions on the bus. Some were excited for the experience and others were scared as the idea of shooting a gun was not a pleasant one. As we pulled up to the shooting range I wasn't sure if I was going to shoot the gun. I knew it was a once in a lifetime experience and that all the commanders would be there making sure everything went smoothly. But still the idea of shooting a gun slightly terrified me. But I decided to take the opportunity. Lying on the ground and following the commands was stressful. Being there holding the gun put the intensity of the weapon into reality.

When the officer gave the command to fire, I was a little stunned. I finished my five bullets and when I sat up, I was shaking. I realized how easy it was to pull the trigger and it was far from a comforting feeling.

Our day ended with a concluding lesson of our time at Gadna. The mefaked (commander) of tzevet 1 gave us all a piece of paper and a pen to write and reflect on our time at Gadna. The we played a game. Everyone closed their eyes. One person was tapped at a time and was asked a question or given a prompt and then tapped the person or people that it applied to. For example one of the prompts was "someone who made you laugh" or "someone I want to get closer to."

Many of us were hoping that we would be able to sleep in a little more on our last day at Gadna, but that was not the case. We got up early and had to pack up our stuff and clean up our tent. Which meant rolling up the side flaps, taking apart our beds, and rolling up our sleeping bags. We ate breakfast outside and then cleaned up trash around the base. We had a closing ceremony and then gathered with the entire base of the basketball courts to commentate Yom HaShoah, Holocaust Memorial Day. We stood in silence in a very large chet (semicircle) in our army uniforms listening to the sound of the siren.

Being in Israel on Yom HaShoah was truly an amazing experience. It brought our trip full circle. We went to Poland and learned all about the Holocaust, came back to Israel and learned about the struggle Holocaust survivors had coming into the country, and then we were standing for

two minutes in complete silence with the rest of the country, in uniforms worn by the people who protect this country every day .

After the ceremony, we went back to the chef plooga, took off our uniforms and had the chance to get to know our mefakdim. We could ask them questions like "When did you find it the hardest to keep a straight face?" or "Which drawing did you like the best on the back of our matzevah?"

Gadna was definitely a challenging experience for all of us. We had to stay quiet, had to have good discipline, had to push through the week both physically and mentally without being able to receive a hug, and had to work as a team. But aside from the challenges, Gadna have us all the opportunity to get closer with the people in our tzvatim and gave us the chance to make amazing memories together!