Orna remembers there being no athletic teams for girls until she was in eighth grade and she was extremely excited when a girl’s basketball team was formed. She played every year from thereon and in 9th grade, she was the first girl to play on the boy’s soccer and baseball teams. Girl's softball started her junior year.  Orna is so pleased to see how many sports there are for girls now and wishes she had those opportunities. Playing basketball was a lifeline and a refuge for her during a difficult time in her life. “I loved the games, but I think even more I loved playing pickup in the gym with the boys.  Their level of play was higher than mine, but not so much that I couldn't be in the game, contribute, and learn. They always welcomed me. The rewards were making a beautiful play, getting in the zone, and a particular joy that I think only basketball players experience.” Orna went on to play varsity basketball at Bryn Mawr College and then Wesleyan College. She currently resides in Seattle, has a daughter who is a college freshman, and is an attorney working at Amazon. 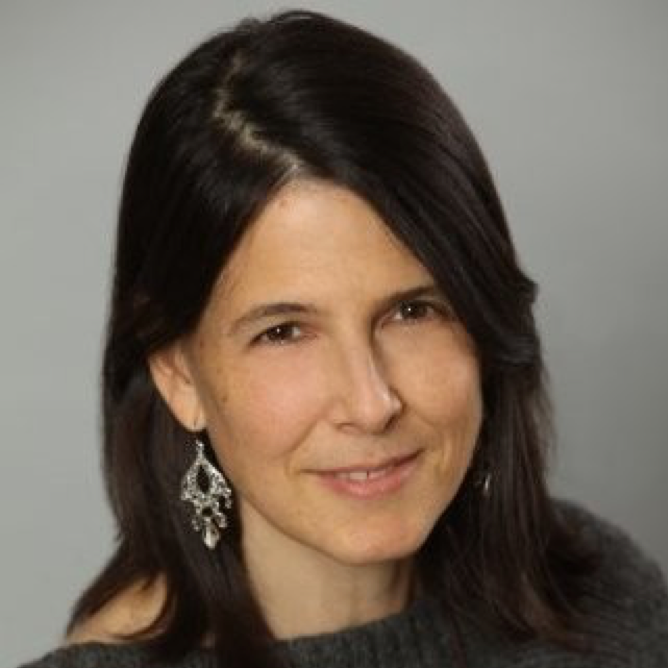 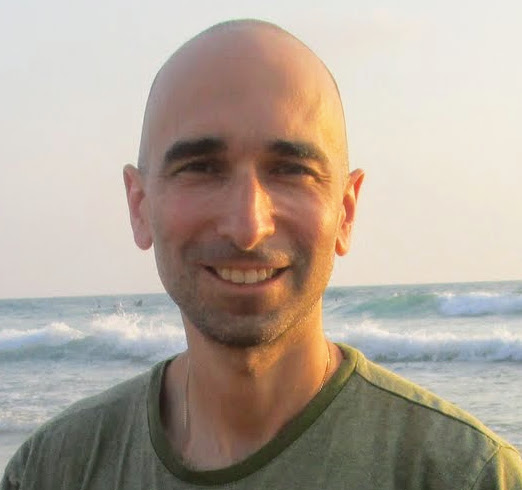 Eric scored over 1,400 points in his basketball career with JDS, with over 600 career rebounds, and averaged 20 points each game during his senior year.

In college, Eric played three years of basketball at Tufts University and with his team went to the NCAA Division III tournament for the first time ever, during his sophomore season. Eric and his wife Amy are parents to current JDS students, Mia (Grade 5) and Jake (Grade 2), and Talia (age 3) and Eric enjoys coaching his children’s basketball, softball, and baseball teams.

Michael played soccer, basketball, and baseball throughout middle school and high school. He led his teams to nine tournament and/or league championships throughout middle school and high school including; middle school soccer (1999, 2000), middle school basketball (2000, 2001), JV basketball (2002), varsity basketball (2003, 2004), and varsity baseball (2002). Michael was recognized as a PVAC all star for his contributions to the varsity basketball team and varsity baseball team.  His fondest memory is when his team won the PVAC basketball tournament championship in 2004, his junior year.  “The championship game that year was against Washington International School (WIS), and it was a close game until late in the 4th quarter. With just under a minute left it became clear that we would emerge victorious, and I just remember being so happy to celebrate our achievement with my teammates.” Michael currently serves as the Assistant Head of the Middle School at St. Paul's School in Baltimore, MD and feels fortunate in his role to be able to coach basketball and baseball at the middle and high school levels . 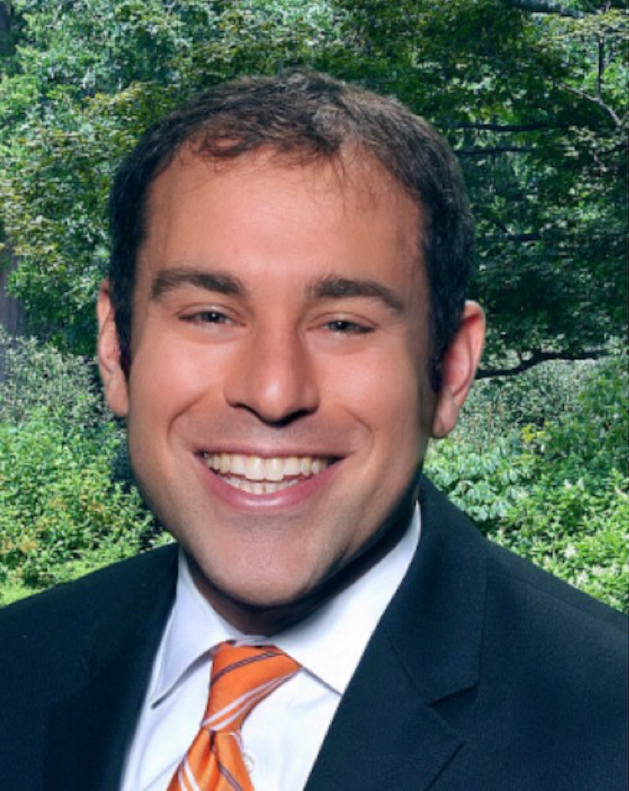 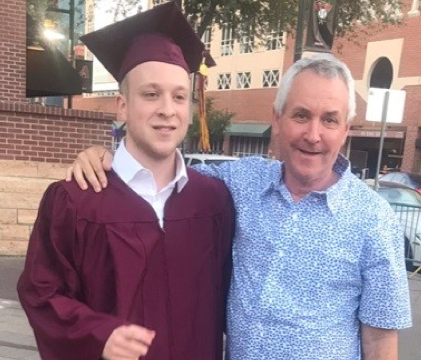 Coach Littman holds the record for the most career wins as head boy’s basketball coach. In addition, he was Head Coach for girl’s basketball at the Maccabi Games for three consecutive years (1994-1996) and also served as Athletic Chair in Greater Washington in 2004 and Phoenix in 2006.  Vic’s fondest memories of the JDS Athletic Department are the relationships he created with the athletes.  “These are the most respectful people I have ever been around.”

Sarit received PVAC all-league and all tournament recognition for basketball, volleyball, and softball during her sophomore, junior, and senior years. As a successful three-sport athlete, Sarit was the JDS athlete of the year for two consecutive years (1984-85 and 1985-86). She helped lead her team to regular season championships as well as tournament championships in basketball (1985) and volleyball (1984). She was a team leader who received MVP honors in basketball, volleyball, and softball. Sarit has enjoyed watching the athletics program grow at CESJDS from the time the athletes wore reversible old gym shirts with taped-on numbers to a serious program where the coaches and athletes train for hours to win championships.
Upon graduating from CESJDS, Sarit went on to serve in the Israeli army, and for the past 24 years has worked as a police officer with Montgomery County Police, with the last 14 years as a detective and currently assigned to the Robbery section. She has received awards for Officer of the Year through Wheaton Chamber of Commerce as well as Bethesda Chamber of Commerce. Sarit is married to Russell, and is mom to Elie (z”l), Shoshana (Grade 12) and Ethan (Grade 5). 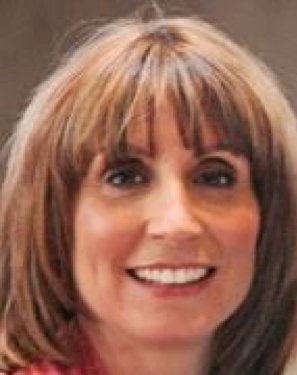 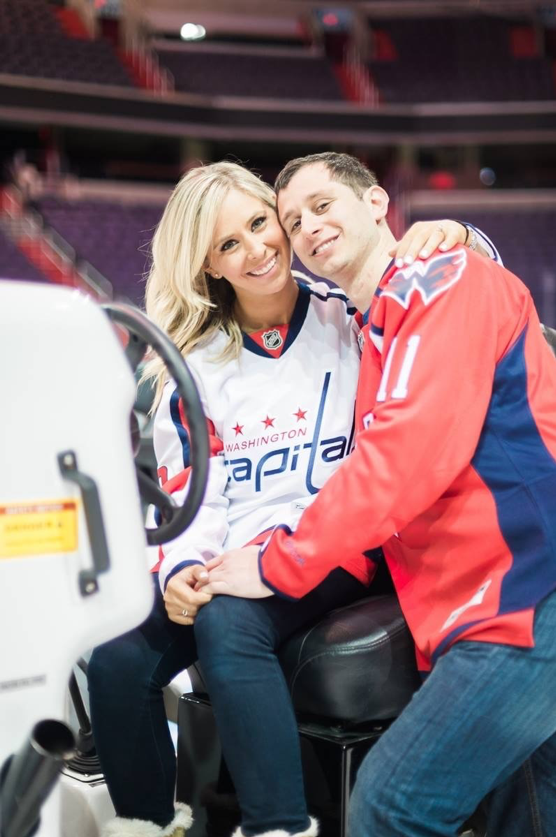 Erica was a prominent member of the middle school and varsity volleyball and softball teams at JDS. She was the MVP of her middle school softball team, her varsity volleyball team, and her varsity softball team. Erica earned 1st team All PVAC recognition for softball and volleyball and she was the female senior athlete of the year for her graduating class. In addition, Erica was recognized as the JCC female athlete of the year in 2004 for her contributions to JDS as well as the regional and national Maccabi Games. As a member of the Greater Washington delegation, Erica earned a gold medal in the 2002, 2003, and 2004 Maccabi Games. Erica won a gold medal for the USA Maccabi Softball team in the PanAm games in Buenos Aires in 2007.
She went on to play Division 1 collegiate softball at The University of Maryland as one of the first Division 1 athletes from JDS. Erica relishes her time at JDS, specifically being able to win a gold medal in the 2002 Maccabi games with so many of her JDS teammates. These days, Erica is living in Washington, DC working as a Federal Sales Manager for Dell EMC and living with her husband Isaac Snyder ‘05.

Very respected by his teammates and coaches, Gabi recalls a highlight, “We beat Hebrew Academy in the semi-finals and Washington International School (WIS) in the finals.  I remember winning the game with close friends, in front of a big crowd (at least for us),and then Coach Littman telling everybody to go hug their parents.” Gabi is married to fellow JDS alumna Abby Dugan ‘05 and together with their children Isaac (age 3) and Judah (age 1), they reside in New York City. 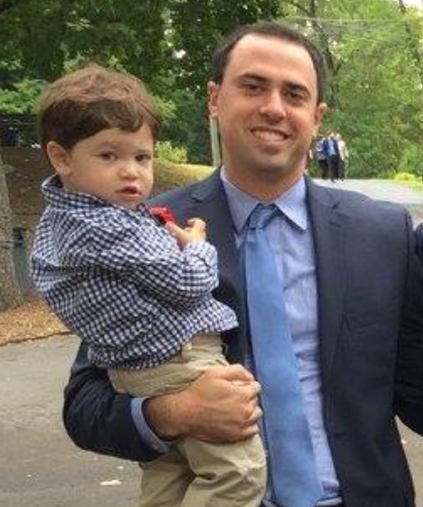