DHarris
Apr 11 2019 10:57 AM
Share to FacebookShare to TwitterShare to Google+Share to LinkedInShare to PinterestShare to EmailPrint this page

Our students had a great experience at the Junior State of America (JSA) Spring Convention last week. We had 21 students attend from JDS. There were about 500 students overall from the Mid-Atlantic Region, including all JSA chapters in the DMV, Pennsylvania, and North Carolina. Matthew Wieseltier and Sam Fingerhut were recognized as two of the top fundraisers for JSA in terms of raising money for scholarships for students who cannot afford to attend conventions. Additionally, Sam Fingerhut was elected as the South Atlantic Executive. Becca Weiss received a gavel in recognition of her service as the South Atlantic Executive this year. Finally, we won five best speaker awards for the following students: 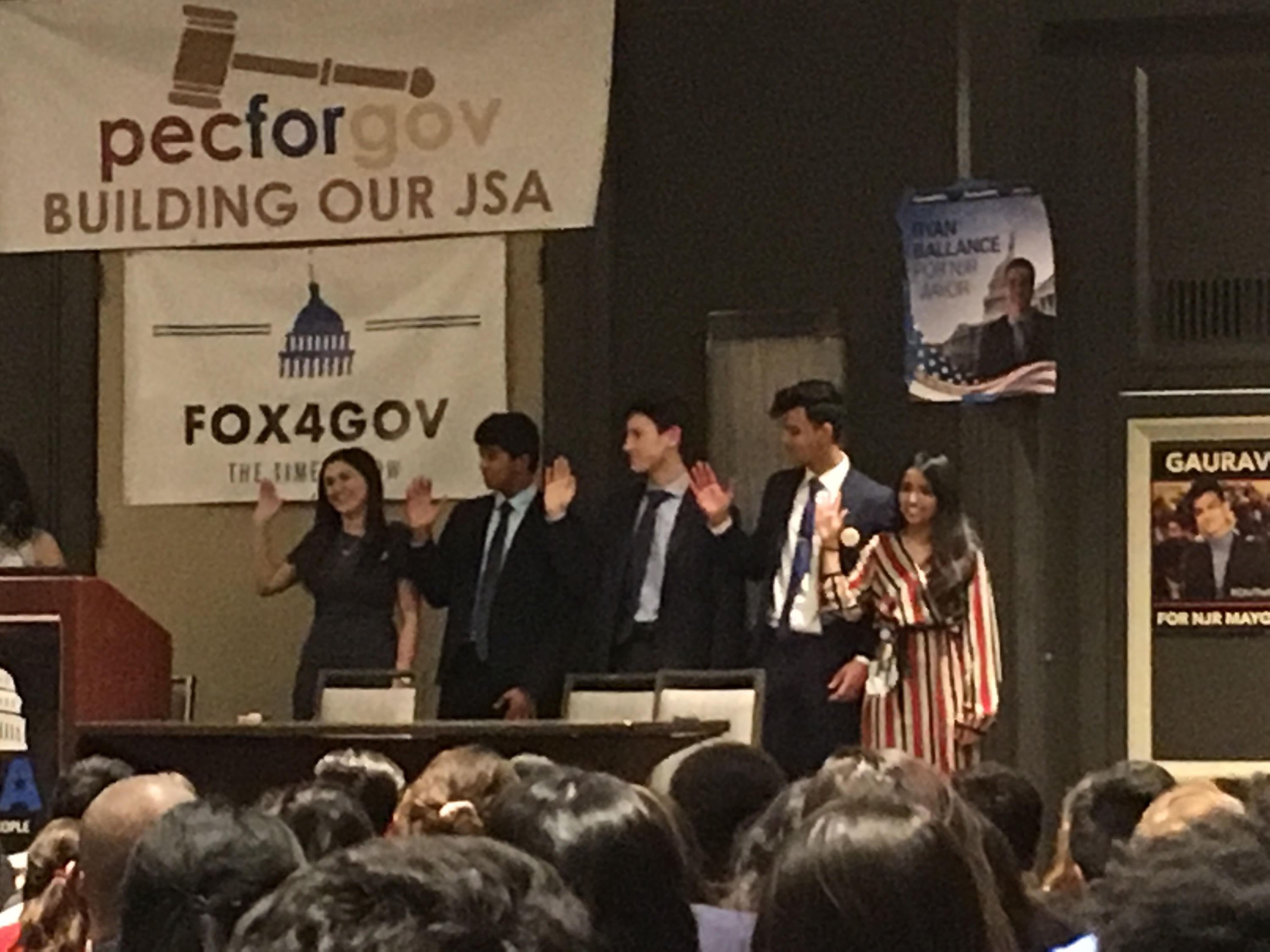 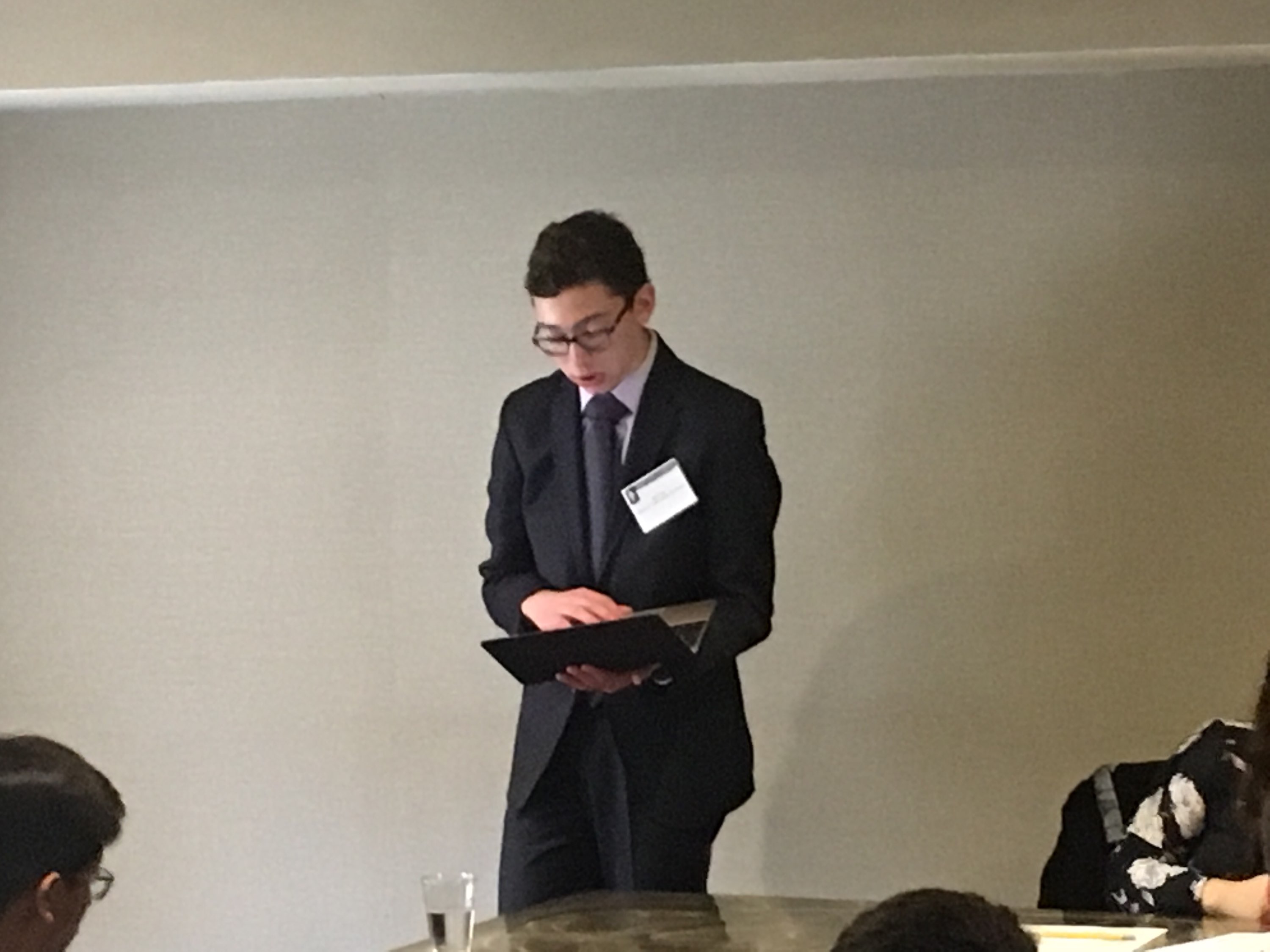 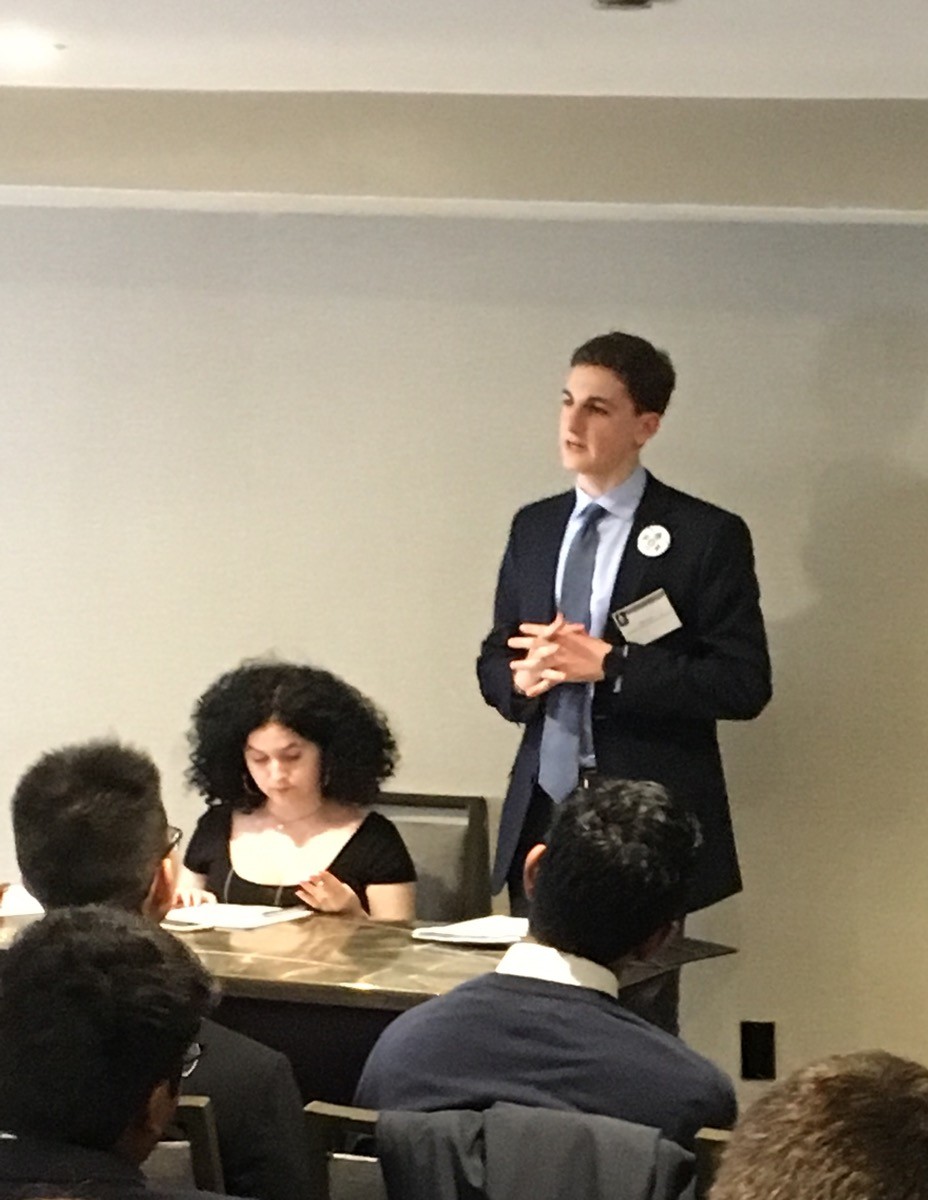