Natasha Oksenhendler ‘94, RN, Head Nurse, was born in Moscow, and came to the United States with her family when she was five years old. After initially living in the Midwest, her parents moved their family to Maryland when Natasha was 14 years old. Coming from a place where her parents had no religious freedom, it was important to them that their children felt comfortable where they were, and with their identity. That wish led all five of the Ginsburg kids to attend JDS. “When I started at JDS I was welcomed into the community right away,” Natasha said. “Everyone was very welcoming, and warm. We felt like we belonged right away.”

After graduating from JDS, Natasha took some time to figure out what she wanted to do, while attending classes at Montgomery College. She then transferred to the University of Maryland pursue a degree in Journalism. Natasha began her career working in TV broadcasting and radio, which led her to become a reporter for NBC 25 Hagerstown. She would also meet her husband, Jason, at NBC 25 where he was an anchor.

An opportunity in West Virginia led the couple to relocate for three years, where Natasha hosted her own radio show. While Natasha enjoyed hosting and experiencing a new place, it was hard being away from family and she missed a strong Jewish community connection. The couple then moved to New York to be close to family members, and welcomed their first child. This was the time that she really honed in on her next professional goal, becoming a nurse.

After moving back to Maryland, Natasha completed her Nursing degree at Montgomery College. After finishing her degree, she began work at Shady Grove Hospital, where she experienced many different departments. Working in the ER became Natasha’s niche, where the fast paced, high intensity environment was a perfect fit.

After the birth of her third child, Natasha decided to step away from the ER and applied for a position at her alma mater. Natasha began working at JDS in 2016 and it was immediately clear that her new position was the perfect fit for her family, and our community.

Working as Head Nurse at JDS has been extremely rewarding for Natasha. “I feel like the parents, and whole community have been extremely supportive of my work,” Natasha said. “It’s been great to work with them and build relationships over the years, working together on their child’s health.”

During these unprecedented times, Natasha has felt that community support even more. Working as a School Nurse during a pandemic is not something anyone could have predicted, however through these challenges, Natasha is happy to have the platform to make a difference. “I love challenges, that’s why I went into Emergency Medicine,” Natasha said. “It’s an amazing thing to be able to make a difference in people’s lives, whether it’s bringing someone back from the brink, having an impact on a child’s day-to-day health, or their long-term care.” 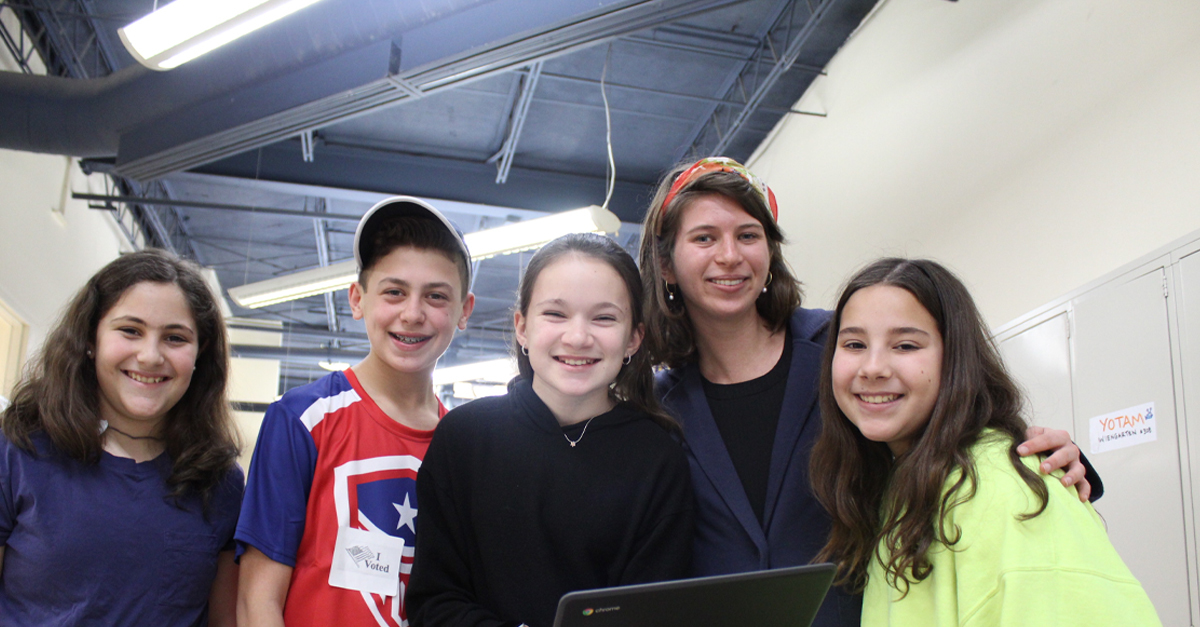 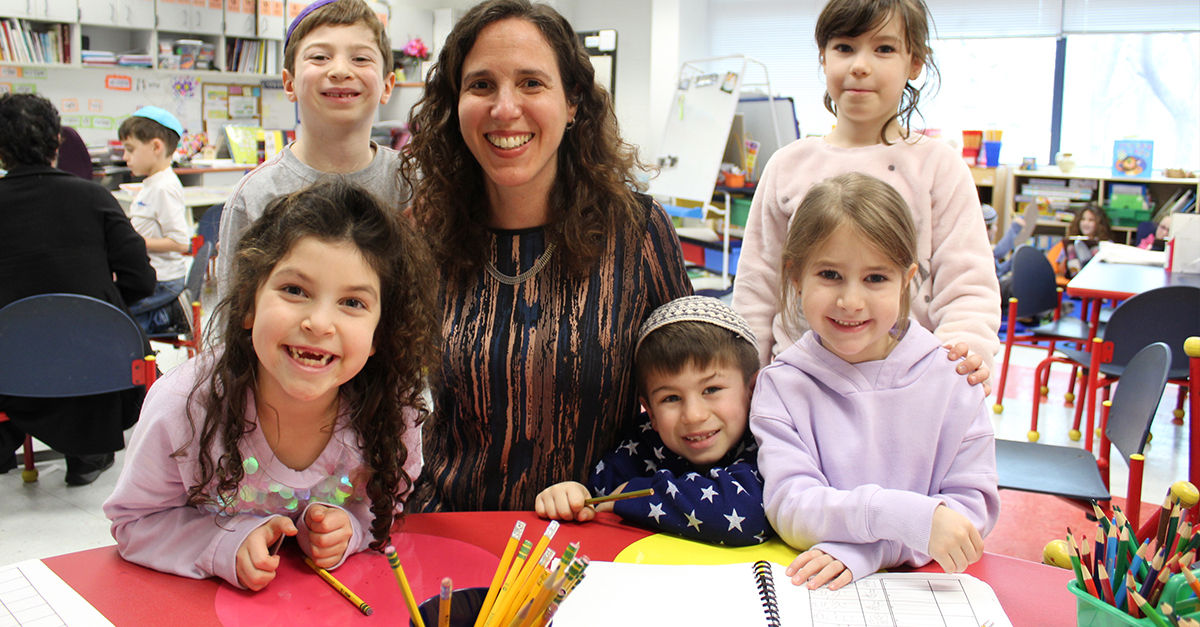 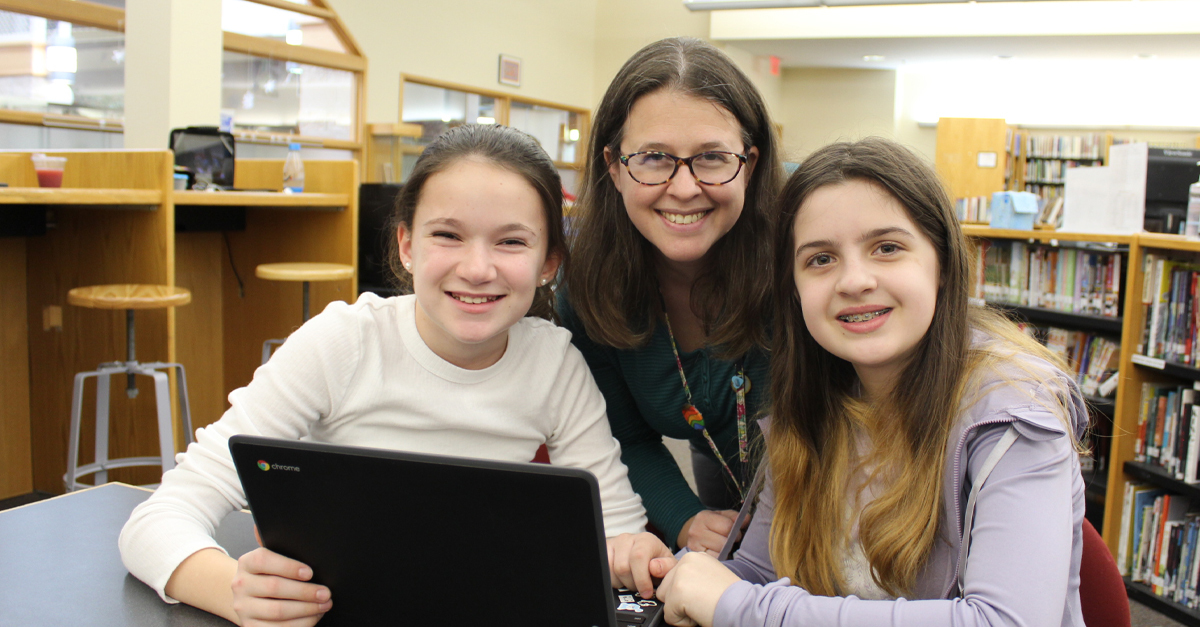