Deborah Feigenson, Middle School Social Studies Teacher, is in her 14th year at CESJDS. She had planned on pursuing a degree in Engineering at the University of Maryland, but quickly changed gears after her first semester, and focused on English and working in the Writing Center. After graduating from the University of Maryland, she pursued a Masters Degree at Teachers College, a division of Columbia University.

Deborah grew up in Silver Spring with a love for theater. She was a performer in high school, and also taught clowning and puppetry at the Roundhouse Theater. She is currently the co-director of the Middle School Shakespeare Club, and hopes to bring Shakespeare to the high school as well.

Formerly a Language Arts and Social Studies teacher at the Lower School, Deborah was a part of the 6th grade migration to the Upper School, where she is now exclusive teaching Social Studies. While the transition was harder than expected as she felt like a new teacher and had a relearn a lot, she enjoys the dynamism of the Upper School campus. "The Middle School is working really well this year. It has settled into something that accomplishes the goals we set forth for the team," she said.

Deborah likes to travel, and she has lived on three continents. She was recently engaged during her third trip to Iceland. She also enjoys spending time with her niece and nephew, attending shows at the National Theater, and of course, watching Shakespeare at the Maryland Renaissance Festival. 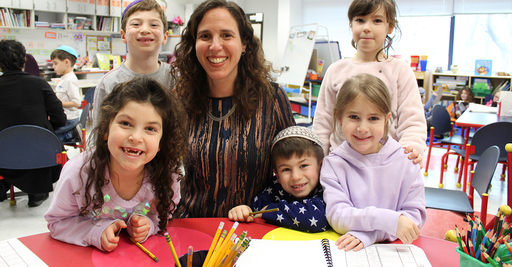 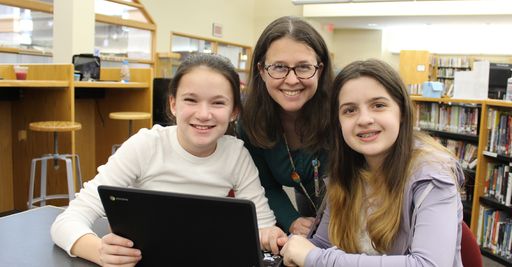